Pick Me Up Monday- New Release this week! 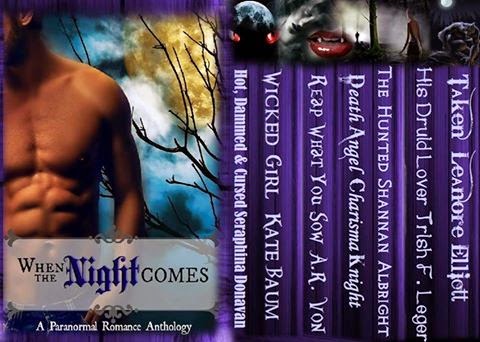 Release day is almost here and in time for my favorite holiday of the year!

What good is Halloween without something hot and sexy to read hum? We cover it all for you in this paranormal anthology with some of the best established and up and coming authors around. And yes this is a shameless promotion plug, but hey if you were included in Seraphina Donavan, Leanore Elliiott's project you would do the same.

There is a fun event set up for this on October 29th on Facebook. So come and chat with us. We will be answering questions about our stories and everything else under the moon. There will be prizes to win and games to play. It promises to be a great time. To join:
Just click here

Here is a little bit about my story in this anthology 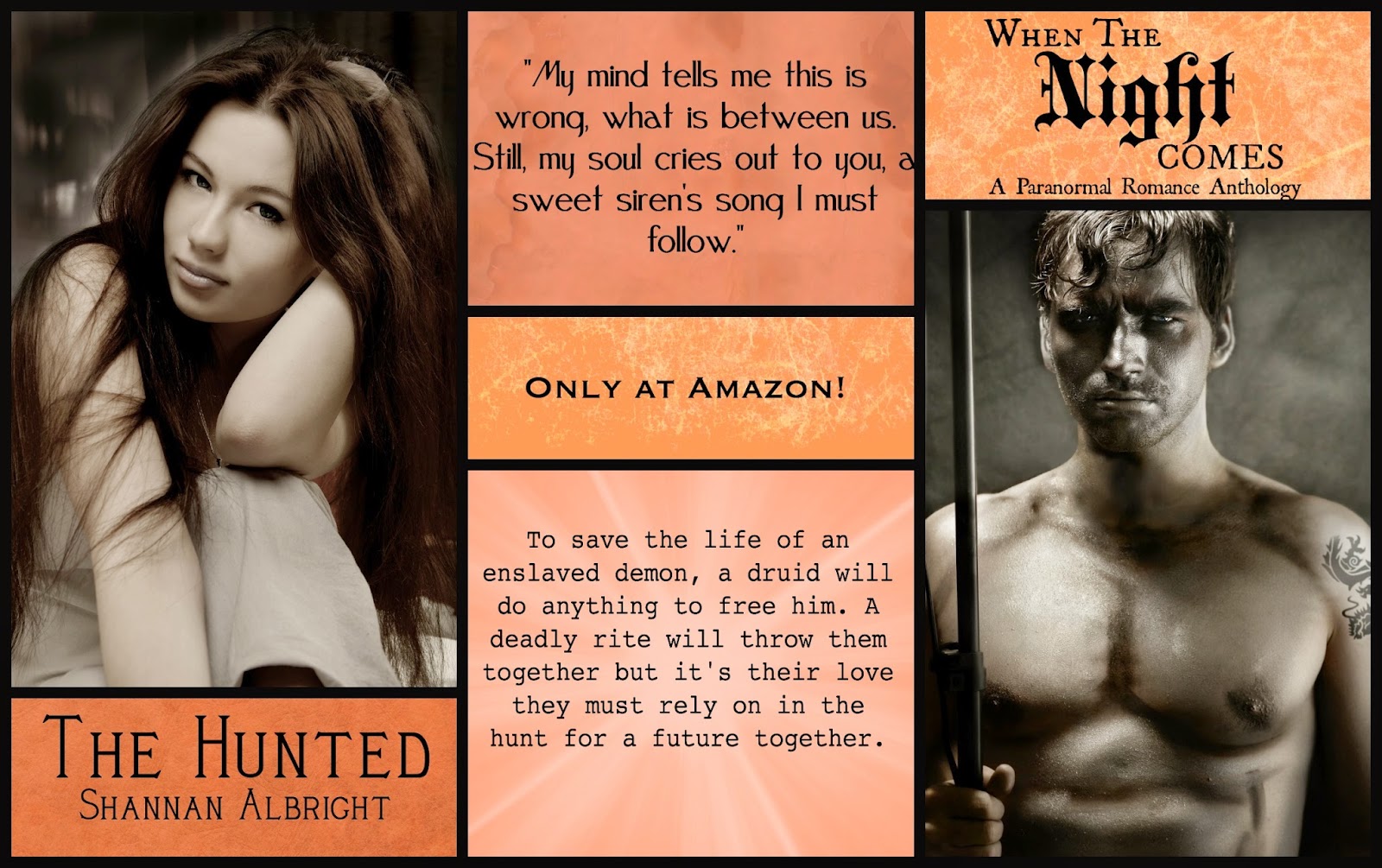 And yes, it will only be available on Amazon so look for the link when it officially releases, I will be posting it to twitter and on Facebook.

Now for a little teaser, just for you all.

“This is barbaric.”
He blinked in surprise as the druidess stepped in front of him. Her scent swirled in the air as her hair brushed up against the stubble of his chin in a soft erotic glide. He breathed in her heady aroma of vanilla and green grass deep into his lungs, his willful body hardening in response to her nearness regardless of what his mind thought.
“I will not just stand here and let you abuse this man.”
“Can you truly be that naive? That is not a man, it’s a demon. A beast with no soul. It lives only for the chance to destroy us, should we be foolish enough to give them the chance.”
“Enough!” The Polariate’s voice whipped through the arena bringing a heavy science in its wake. “Stand aside Leigh. Now.”


Disbelief held him immobile. Never in his life could he remember anyone ever coming to his aid before. Yet this woman, Leigh was willing to save him from an assassin’s blade. It confused him, made him wary and wondering what she held in store for him. For this surely this must be just another form of torture.

Hope you enjoyed it and I'll be looking for you on Facebook.
Have a great week and don't let the Zombies get you.

Pick Me Up Monday-Getting back on track 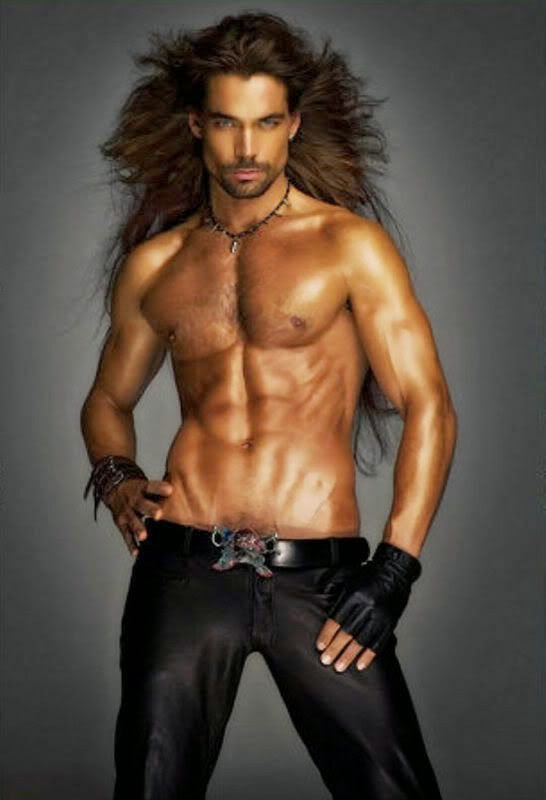 There is something about long hair on a man I find sexy as hell. My muse agrees since I'm getting all kinds of wonderful stories where this particular male is my lead character.

Now that my life as calmed down a bit I'm enjoying the extra time to write. Something I have missed a great deal is being able to create without any deadline or word count needed to be met. I'm just writing for the simple joy of telling my stories. Not that I don't like having deadlines, but there are times when it's nice to go at a slower pace.

I am also setting up a Facebook event with Author Island for the anthology I have a story in. Release has yet to be announced, but it will be before Halloween so stay tuned for more information on this.

Well, time to get back to work. Have a great week and we will talk again.
Posted by Rene Broux at 12:00 AM 0 comments

Pick Me Up Monday-Meet Taren from The Hunted 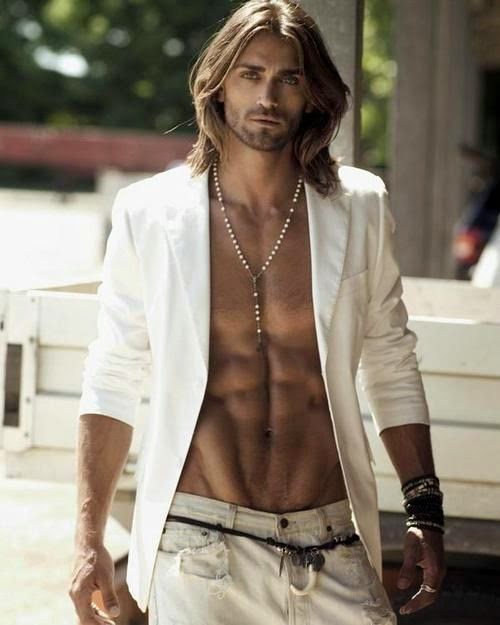 Hope your day is going well as we all work for the weekend. Today I wanted to share a little sinspiration for my latest character. Meet Taren from The Hunted. He is part of an eight author anthology called When the Night Comes. We are only days from finding out what the release date will be and I'm very excited to have been asked to join wonderful authors  Seraphina Donavan, Leanore Elliott, AR Von, Kate Baum, Trish Finley Leger, Ruby Madden and Charisma Knight.
It was a long rough road with HMK 2014 and a demanding day job, but I made it.
Who is Taren? Well, not to give too much away, he is a demon held captive by a Guild of Magic users. Taren came to me with his story quite suddenly. As often happens I already had outlined and started the first chapter when he made his appearance and told me I was getting it all wrong.

Who am I to argue? So two months later his story will be told and I can't be happier to introduce to you a new world I've been working on for next year. This story gives you a small taste of the world to come and I hope you like it.

I'll post more once I have the cover and release date. So back to the other WIP's waiting for my attention. Have a wonderful week and we will talk again on Monday.
Posted by Rene Broux at 12:00 AM 0 comments 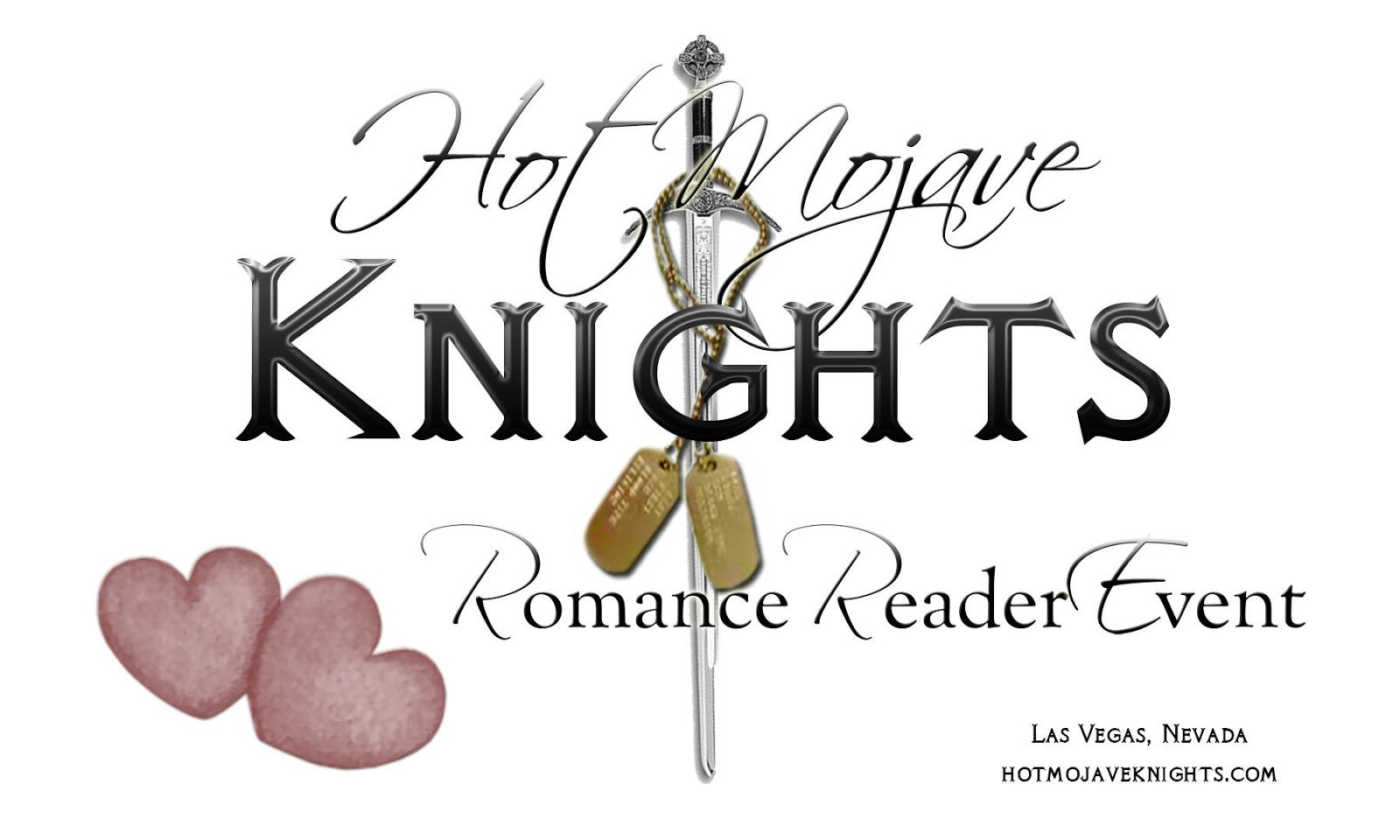 Well, the little convention that could...did and boy did it turn out to be a success! Of course the applause is not mine to take, it belongs to each author who attended and the readers who came. They worked hard on their panels, events and workshops. While us, the three committee members did the planning, when registration time came it became their baby to grow.
Here are a few pics of Hot Mojave Knights 2014 or better known as HMK 2014